Understanding Speech in Noise: Hearing Loss and/or a Listening Problem? 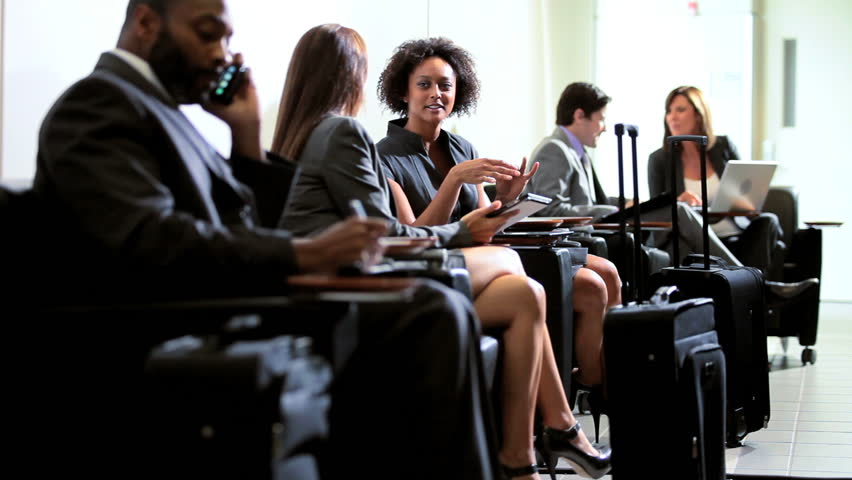 The most common hearing tests present simple sounds (pure tones) at different pitches and at different loudness levels. Typically, the listener’s goal is to press a button or raise a hand when they “hear” the tone. As such, that simple pure tone hearing test evaluates how loud a sound must be, across various pitches, to be perceived. However, simply perceiving speech sounds is not enough to understand speech sounds. Not only must we perceive speech sounds, but our auditory system and our brain must be able to make sense of the speech sounds we perceive. For people to make sense of speech sounds, or to understand speech in noise (such as restaurants and cocktail parties) the primary speech sounds of interest need to be significantly louder than the secondary background speech sounds. The loudness difference between the primary speech sound and the secondary background sound is called the signal-to-noise ratio (SNR).

As we age, it is common for people to lose hearing ability in the higher speech pitches. However, even when we amplify sounds such that the higher pitches can be heard, our auditory systems and our brains must be able to make sense of them - and to a large degree, that depends on improving the SNR. Simply hearing the sounds is not enough. The sounds we want to listen to must be substantially louder than the background sounds for our auditory system and our brain to process them correctly. Further, as hearing loss increases, the SNR must also increase in order to make sense of the perceived sounds.

One reason people become frustrated with simple amplification devices is that many of these devices can only make sound louder, they cannot improve the SNR. Specifically, many older or basic devices lack the processing power found in today’s modern hearing aid products that improve the SNR. As a result, the primary speech sounds and the secondary background sounds are louder, but not necessarily clearer, because the SNR (which was inadequate to begin with) remains inadequate; thereby facilitating a loud and unclear signal, which is arguably (for many people) worse than simply not hearing.

Technology advancements in hearing aids can allow the use of multiple processing systems to not only make sounds louder, but to improve the SNR. Technologies which help accomplish these goals include: directional microphones; beam-forming microphones; multi-speaker access technology (MSAT); T-coils; Bluetooth streaming for music and telephone use; as well as very substantial SNR improvement tools such as FM and Digital Remote Microphones (DRM) which use radio waves to send the signal from a tiny microphone worn by the person speaking, directly to the person wearing hearing aids (up to 40 feet away) at an excellent and easy-to-listen-to SNR.

The ability to better understand speech in noise and to enhance listening (using today’s advanced hearing aid technology) has significantly improved in the last 3 to 5 years. I recommend that when considering hearing aid amplification, ask your hearing care professional to measure your speech-in-noise ability unaided (with just your own ears) and again with hearing aids. I think most people will be pleasantly surprised with the difference today’s technology can deliver.