Ringing in Your Ears? 5 Facts You Need to Know About Tinnitus 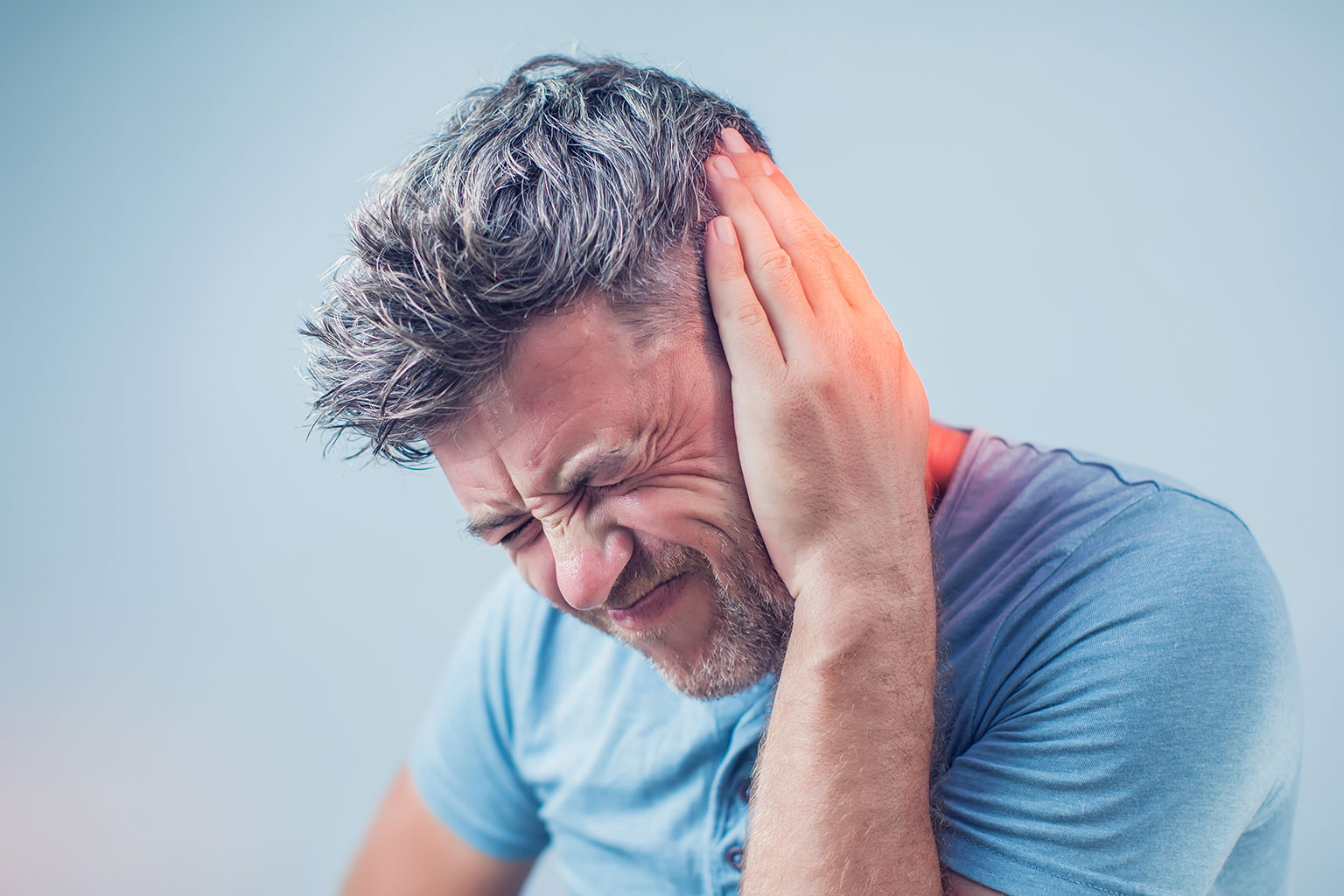 There’s a good chance that you or someone you know has experienced ringing in the ears at one point or another. It’s a common experience that generally doesn’t require urgent care. Over 50 million Americans experience some form of ear ringing or buzzing, known by doctors as tinnitus, and about 20 million experience chronic tinnitus.

For most people, tinnitus is temporary and fades quickly. But some forms of tinnitus are long-lasting and can be related to underlying disorders that require medical treatment. Understanding the common causes of tinnitus and its associated symptoms can help you effectively treat and manage it. Here are five facts about tinnitus that you should know before seeking help from a medical professional.

1. There are two main types of tinnitus

Tinnitus is the noise generated in the head rather than the environment. It can originate from multiple places in the body, including the ear or brain itself and along the pathway between the ear and brain. The noise doesn’t have to be ringing or buzzing, it can also be a roaring, whistling, or hissing sound. Determining the type of tinnitus you’re experiencing is the first step to uncover the cause and treat it effectively.

There are two main types of tinnitus:

Non-pulsatile (subjective) tinnitus is caused by abnormal activity in the auditory cortex of the brain responsible for processing sound. People with non-pulsatile tinnitus experience different noises, including sounds, tones, or static, that can change in pitch or quality. It’s often a result of the brain trying to fill in missing sensory information—similar to how someone with an amputated foot might claim they can still feel it because the brain is generating that sensation.

2. Hearing loss and aging are common causes of tinnitus

The most common cause of non-pulsatile tinnitus is hearing loss, but it can also be brought on by ear-related disorders or from exposure to loud noises. People with sensorineural hearing loss—irreparable damage to cells in the inner ear—often experience tinnitus. The hearing nerve can only transmit sound information to the brain, so when there is an abnormality, the brain perceives it as noise rather than pain. In other cases of hearing loss that are less severe, it can be hard to determine where the sound is generated.

Pulsatile tinnitus is commonly caused by changes in blood vessels. As blood vessels become less flexible, the narrower channel causes turbulence as the blood passes through, creating a sound. Imagine blocking the nozzle of a garden hose with your finger. The same amount of water is moving through the hose but the diameter to escape is narrower, forcing the water to move faster and make a hissing sound. In the blood vessels, this can also be caused by a vascular tumor or an abnormal connection between arteries and veins called arteriovenous fistula.

Most people will experience tinnitus at some point in their lives. Temporary tinnitus that is equal in both ears and dissipates after a few seconds is no cause for concern. If it persists or there are additional symptoms such as hearing loss, ear pain, dizziness, or headache, a hearing test, or audiogram, is recommended to determine whether there is hearing loss or other conditions that need to be addressed. Pulsatile tinnitus should be evaluated by an ear, nose and throat (ENT) doctor who can determine if imaging is necessary.

Another warning sign is if tinnitus or hearing loss occurs only in one ear. Your doctor should perform a hearing assessment on top of a physical examination to carefully evaluate the cause of the hearing loss. In cases where dizziness or vertigo are also present, further evaluation with magnetic resonance imaging (MRI) may be needed to determine if the cause is an acoustic neuroma, a benign tumor that develops on the nerves leading from the inner ear to the brain. Sudden onset of tinnitus in one ear can also indicate sudden sensorineural hearing loss—moderate to severe hearing loss—that develops quickly and needs to be addressed urgently.

4. Tinnitus can be treated or suppressed

Tinnitus can get better or resolve, but it’s nearly impossible to predict if or when. When tinnitus occurs with hearing loss, hearing aids can mask and even suppress it by amplifying sound in the ear. For persisting tinnitus without hearing loss, masking devices that provide background sound are a common first line of treatment. Sound generators and noise machines, or even just a fan or the radio, can help distract the brain and provide more sound input to mask tinnitus. Hearing aids can also be used for people experiencing bothersome tinnitus if all appropriate medical evaluations have been done.

Another approach to treating tinnitus is removing a person’s emotional response to the sound through various therapies. There’s a direct route from sound and hearing to the part of the brain that gives emotional context to sensory information. The limbic system associates sensations with memories and emotional responses that can be good or bad, like the smell of fresh cookies causing you to think of your grandmother or a song that transports you to a place in time. With tinnitus, people can experience a fairly mild sound but have a severe emotional response that makes it unbearable. Removing the emotional response can help turn tinnitus into background noise and make it unnoticeable.

5. There are ways to lower the risk of tinnitus

The world is inherently noisy, and simply living in loud places like urban centers is a risk factor for tinnitus. But there are precautions that you can take to protect your hearing and reduce the risk. Always use hearing protection in loud settings or while using loud equipment like power tools or firearms, and limit the time you spend around loud noises. Another easy practice is setting headphones to lower volumes when listening to audio.

More often than not, tinnitus in both ears is not dangerous and can be managed. People with tinnitus commonly stop noticing the noise even though it’s still there. Knowing the different causes and warning signs of tinnitus can help you determine when to visit the doctor’s office.

To learn more about tinnitus, visit the Manuals page or the Quick Facts page on the topic.

Originally published by MerckManuals.com on 1/10/22; Cross-posted with permission on 2/9/22