October is for Football – and protecting your hearing!

October is Protect Your Hearing Month! According to the Centers For Disease Control (CDC), as many as 40 million U.S. adults may have noise-induced hearing loss. Noise-induced hearing loss (NIHL) is preventable if you take steps to protect your hearing and avoid prolonged exposure to sounds and noises that can cause damage. Some sounds are uncomfortably loud and can be immediately recognized as damaging, but do we always recognize how loud, and potentially damaging, other common sounds may be? 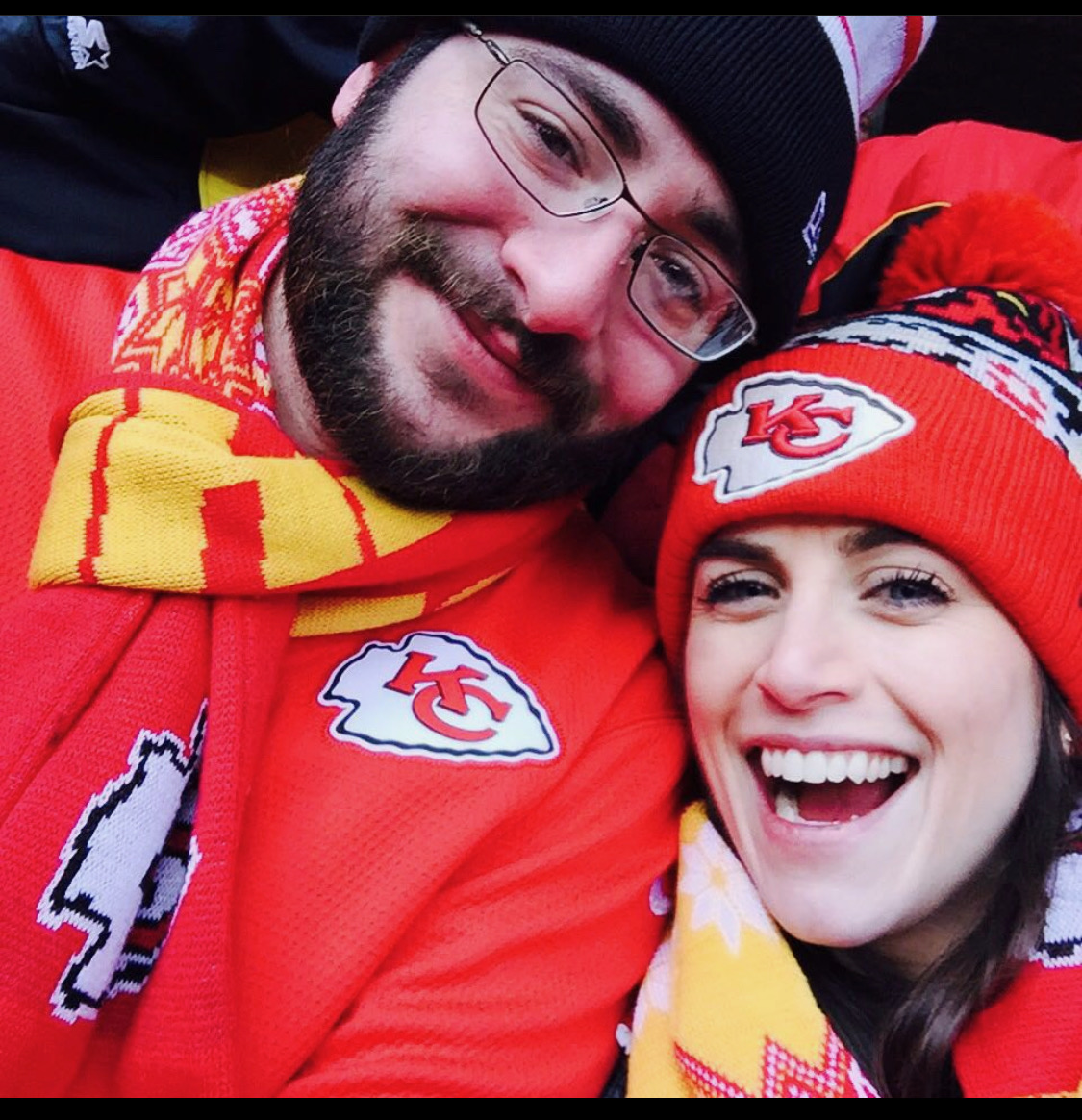 While watching a full day of Sunday football this past weekend, I started thinking about stadium noise. Due to the pandemic, the NFL and individual teams have taken steps to reduce potential exposure for players, coaches, staff, and fans, including by capping outside attendance, spacing out seating, or completely restricting fan access altogether. Stadium noise, generated by dedicated fans, has long been considered an important part of the game, even becoming a challenge unto itself.

For example, did you know that Arrowhead Stadium, home of the Kansas City Chiefs, is the loudest stadium in the NFL? In fact, back in 2014 the crowd set an ear-shattering crowd noise record, hitting 142.2 decibels. For reference, 142.2 decibels is louder than a jet taking off and is classified as a level that is “painful and dangerous” by the CDC. I can personally attest to the decibel level at Arrowhead Stadium. My ears have been left ringing post-game – and that day, they were just playing the Browns. However, the defending Super Bowl champions are not the only noise powerhouse in the NFL. Seattle Seahawks fans held the previous record, hitting 137.6 decibels in 2013. While slightly less loud than the current Chiefs record, 137.6 decibels has still earned Seahawks fans the moniker the “12th Man” because the noise of the crowd provides such an advantage it’s like having an extra player (i.e., a 12th Man) on the field.

Even with limited in-person attendance at games, the NFL is trying to recreate that fan experience. At the beginning of the season, teams could pipe in crowd noise at a maximum of 70 decibels, the equivalent to a washing machine or dishwasher or a level of noise the CDC classifies as “you may feel annoyed.” And annoying it must have been, because three weeks into the season, the maximum decibel level was raised to 80 decibels, or levels at which “damage [is] possible after 2 hours of exposure.” While that may not be enough to drown out a play call, it does at least create a bit of game ambience.

Whether you like the piped in noise or not, what remains is that NFL stadiums are very loud places and we may not always realize the damage that could be caused by this – or many other – common noise exposures. Check out the below CDC chart of everyday sounds and noises and the surprisingly short time it takes to cause damage. 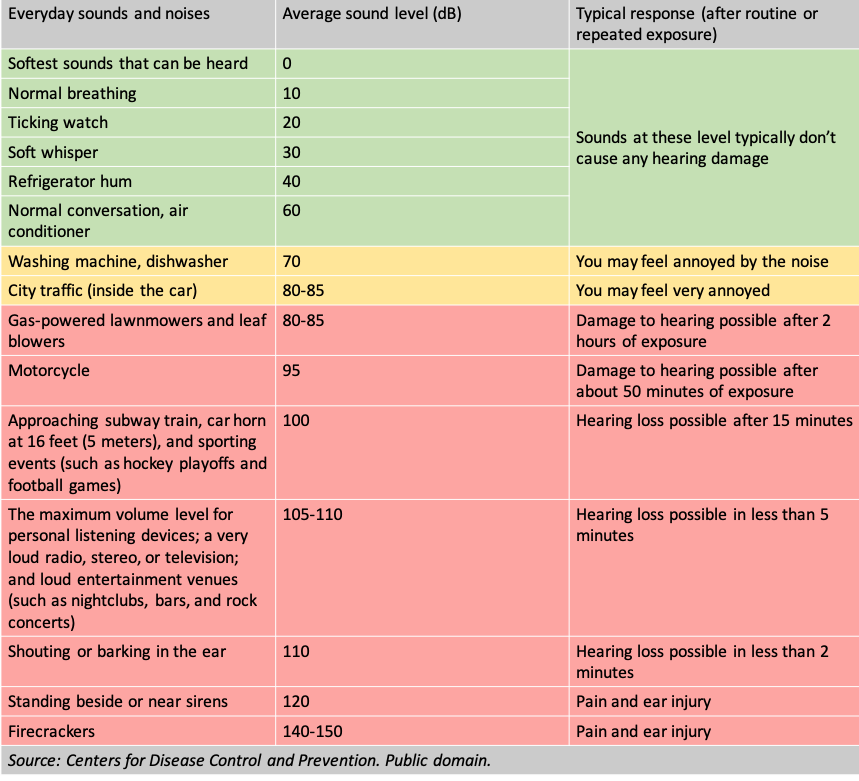 This October – and every month – take steps to protect your hearing. So many common sounds can cause noise-induced hearing loss, but damage is preventable. Learn more about protecting your hearing and explore hearing health resources at betterhearing.org.