I want you to take 30 seconds to sit or stand still wherever you are, fully acknowledging the sounds that you hear around you. 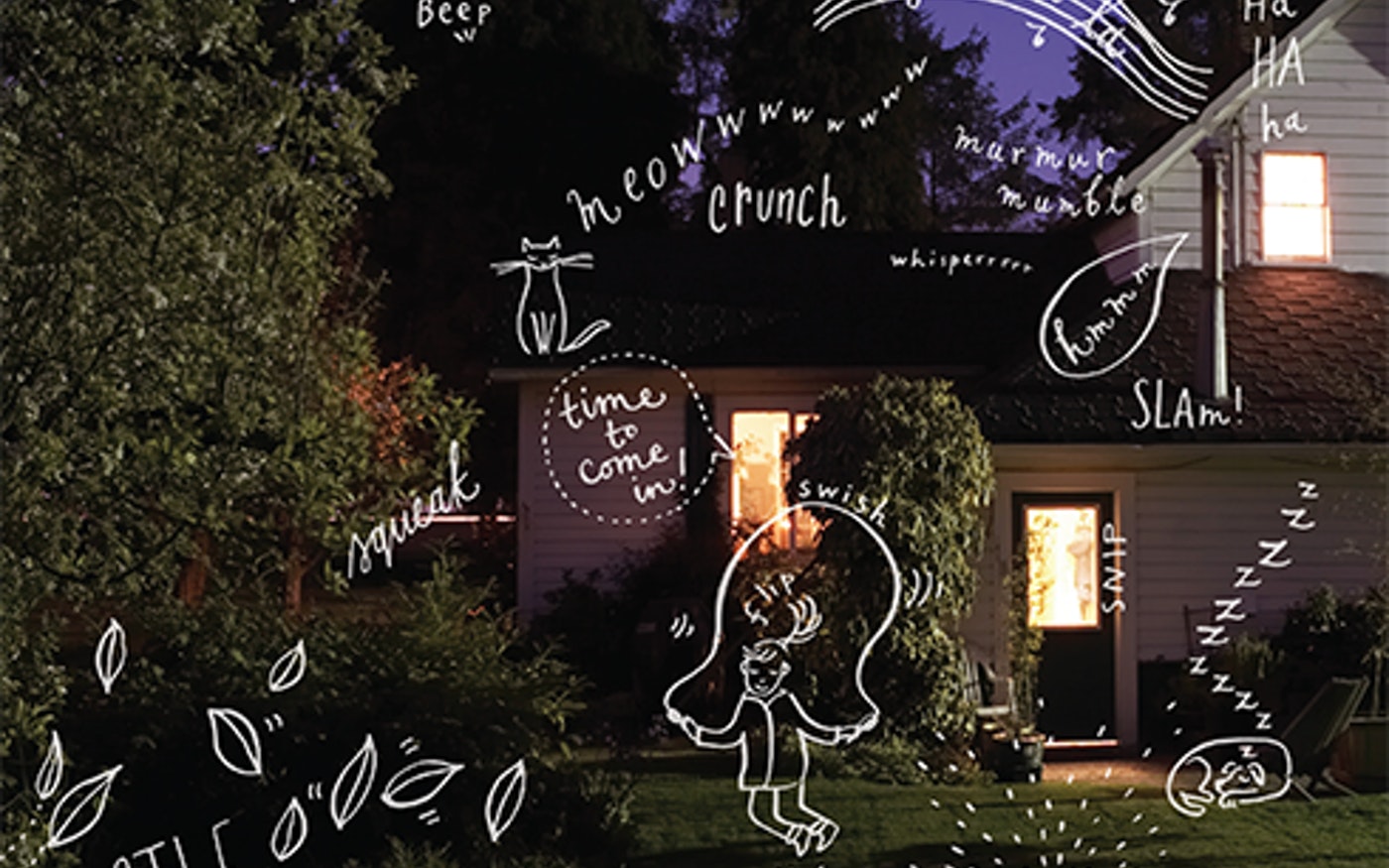 Can you place what some of the noises are and where they are coming from? You may hear nearby traffic, your refrigerator humming, music playing, someone talking nearby, a neighbor's leaf blower or birds singing outside.

You probably tuned out most of those noises as you started scrolling the internet, even though your brain subconsciously acknowledged the noises as everyday sounds that are not a threat to your reading. For those with healthy hearing capabilities throughout childhood and adulthood, our memory bank of sounds is vast. We don’t even realize how many noises our brain processes every day and how it relates to our overall health.

Now imagine the memory bank in your brain slowly shrinking due to hearing loss. Scientists such as Samira Anderson, AuD, PhD, have been involved in recent studies that have found increased evidence of the link between hearing loss and cognitive decline.

In a recent webinar produced by the Hearing Health Foundation, Dr. Anderson stated that although we cannot confirm a causative factor, “we do know that there is a relationship [between hearing loss and cognitive abilities]”. Through her research on how our brains respond to speech and its effect on cognitive functions, such as working memory, she found that older adults with hearing loss who do not get treatment use much of their brain resources trying to hear. By spending so much energy trying to understand things like conversation in noise, older adults do not have the cognitive resources to apply to memory. Dr. Anderson studied two groups of older adults; one group that was fitted with hearing aids and another group that was not. Older adults who adopted hearing aids found immediate results, such as an EEG showing their brains responding to higher frequencies. EEG tests also showed the brains of older adults with hearing aids processed sounds quicker than those whose hearing was unaided. Dr. Anderson’s full webinar can be viewed here.

Furthermore, experts at Johns Hopkins found that only a mild hearing loss doubled the risk of dementia. Moderate loss tripled the risk, and patients with severe loss were five times more likely to develop dementia in later life.

Why not act today to benefit your hearing, your health, and your overall quality of life? In studies based in both the United States and Europe, more than 8 out of 10 hearing aid owners said that their hearing technology had a positive impact on their life. If you are over the age of 60, have worked in noisy environments, or have suspicions that you may not be hearing as well as you used to, don’t hesitate to contact a nearby audiologist today to ask hearing health questions and receive a hearing test.